While there's no photo from this incident, I must relay a story LoML told me when I got home last night. Seems our sweet Gwyn continues to take her role as guard dog seriously (after all, she has a baby in the house to protect now!). LoML was watching tv, when he heard a *serious* growling coming from the dining room. You know it...the almost sub-sonic "I mean business" growl that's accompanied by full hackle-raise and meant to make the hairs on your neck stand up too. The lights were off so he couldn't immediately see what was there, but based on the sounds coming out of our sweet girl LoML was sure that something had gotten in the house. He flipped on the light....only to discover that the terrible intruder was none other than one of my felt leaf-shaped placemats that had fallen onto the floor (perhaps with assistance from the Orange Menace!) and was standing up diagonally  against one of the chair legs...the horror! All kidding aside, while I would never pretend that Gwyn is a guard dog, I do think it's nice that she will bark and/or growl if someone unexpected comes up to the house. She only barks once or twice, and we know that anyone coming in might be in danger of being bowled over in her exuberance and could be subjected to being French-kissed by a hound with stinky dog breath (hey! we're working on that!)...but potential burglars don't know that...and when she growls or barks it can sound really serious :D

I'll be embarking on a nostalgia tour here on the blog over the next few weeks as regards Solana (more on that tomorrow), so before I do, allow me to share our very first picture of Gwyn. This was the picture they had on the Greyhound Friends of North Carolina website where they show hounds up for adoption...the picture I was immediately drawn to...the picture I obsessed over and kept returning to out of all the others :D I've shared it before, but probably not since right after we adopted her and thought it was worth pulling out of the vault again. Isn't she quite the diva striking a pose? 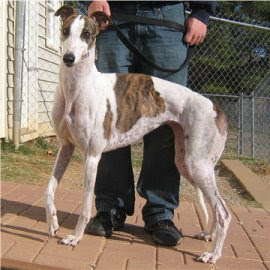 Had to laugh at the intruder:)

My previous Grey Song hardly ever barked, unless she was asking you to play. Polly will give a good loud bark or two when she is asking for something, at other dogs (she got in an arguement with a staffie a couple of weeks ago and since then tends to growl and bark whilst wagging her tail...rather mixed messages there). It is nice that she would probably bark at someone up to no good, although like Gwen suspect they are at more risk of being by an asteroid than coming to any harm from Polly:)

Can see why you were smitten. She is such a beautiful girl.

Love seeing Gwyn's first picture! I have to dig up Freedom, Casper & Nikki's. I had to laugh because all Greyhound adoption pictures have two human legs in them. Glad you're all safe...Good job, Gwyn!

I always wonder about my guys and their guard dog abilities. I will sometimes find FedEx/UPS boxes by the front door, and no one ever alerted me. But if I go out for a run, they will bark at me when I am on the other side of the door, like I'm a burglar.

These four wires make up the keybus of control panel. If you have a keypad, Smarter alarm systems 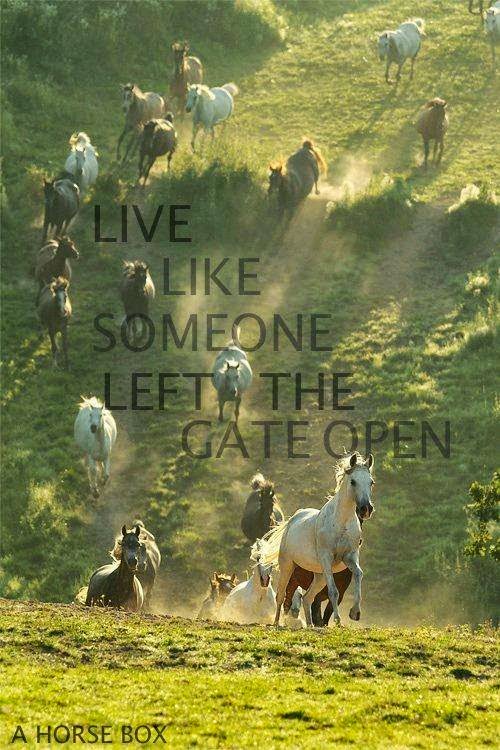 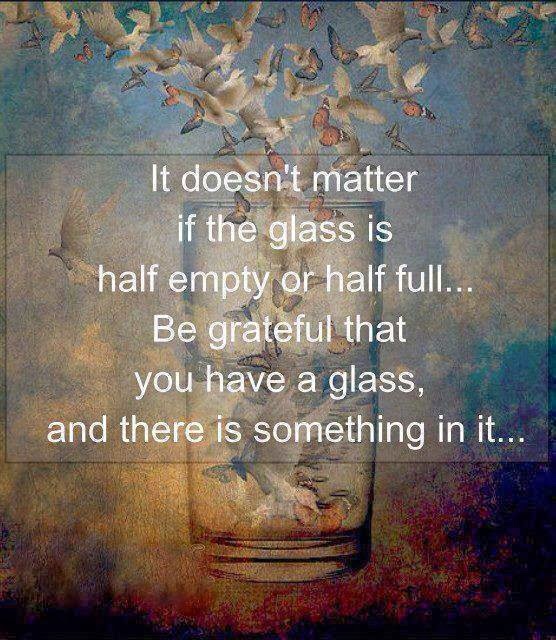 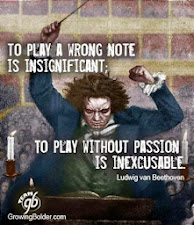